Often called Performers, Threes are success-oriented and wired for productivity, motivated by a need to be (or appear to be) successful and to avoid failure. Image conscious to a fault, Threes easily abandon their true selves in favor of projecting a false crowd-pleasing image. They might not even realize that they in turn deceive themselves into believing they are this false persona. They can shape-shift in different contexts to become the best version of themselves for their audience. Threes reside in the Heart Triad but manifest their feeling focus by remaining ignorant of or buying into false ideas of their own and others’ feelings.

At their best, Threes are driven to accomplish the goals they set and are enthusiastic in sharing strategic advice and taking on any role a situation calls for. At their worst, Threes can become chameleons and focus so much on goals that they fail to pay attention to the feelings and contributions of others.

Threes at a Glance

Your wing is one of the two numbers on either side of your main type. You may lean in the direction of one of these types and pick up some of its characteristics.

Content adapted from The Road Back to You by Ian Morgan Cron and Suzanne Stabile. Type names also appear at The Enneagram Institute®. 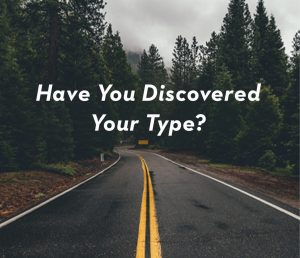 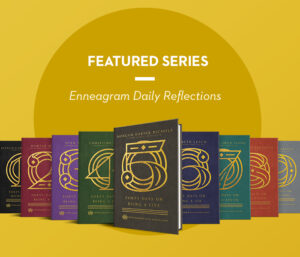 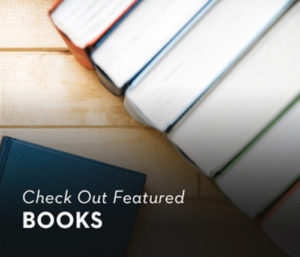 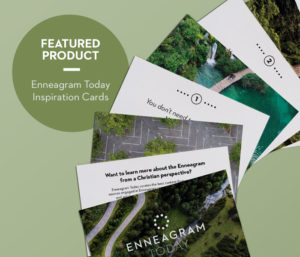