3 Ways of Navigating Life with the Enneagram: Thinking, Feeling, and Doing 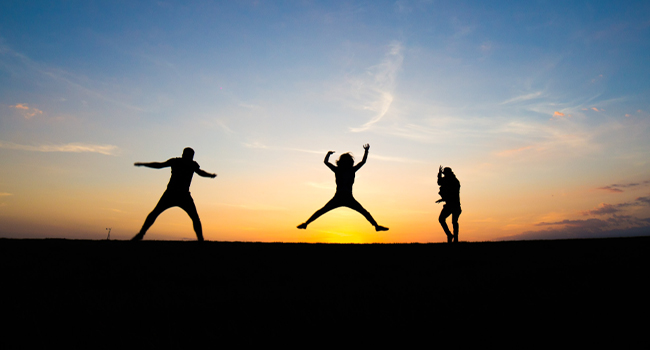 Pastor Todd Wilson explores how each Enneagram type draws on one of three Centers of Intelligence in this excerpt from his book The Enneagram Goes to Church.

Early on in life, before first grade, each of us learns to prefer one dimension of personality over the other two. We learn to lead with thinking or feeling or doing. We find it works for us and helps us get our needs met. We look to one of the other two dimensions for support, and we then let the third dimension, whichever that is for each of us, sit idly by or fall out of use. In a word, we neglect it.

These three aspects of experience—thinking, feeling, and doing— make up nine different combinations of personality types. This is the deep logic of the Enneagram.

But the Enneagram also claims that the way each personality comes together is through the overuse of one of the centers (known as the Preferred Center), the misuse of a second (known as the Support Center), and the underuse of a third (known as the Repressed Center). Let’s take a look at each of these in turn.

Your Preferred Center (or Triad)

The Enneagram arranges the nine personality types into three sets of three, according to which dimension of personality plays the lead role in our life. These three clusters of three are known as Triads. Your Triad identifies which is your Preferred Center.

Each of us takes in information from the world around us with either thinking, feeling, or doing. We draw on one of the three Centers of Intelligence to help us make our way in the world. This is the how we process the information coming at us.

I like to think of it as the way we read the world. What are you quick to notice? What immediately catches your eye? Where does your attention tend to go? What do you see that others may not see? Is it the action or actors in any given situation? Or the emotional dynamics of the people involved? Or the ideas, perspectives, or possibilities at play?

Each Triad has its own unique traits. Let’s take a closer look at what they are.

Those in the Heart Triad know what they know about the world and relationships through their hearts, through their intuitive emotional grasp of a situation. People in this Triad lead with their hearts, which means they read the world with emotions or feelings. Heart Triad people are often highly emotionally intelligent. They’re generally very good with people and have little trouble showing empathy, compassion, or understanding.

All the social geniuses of the world are in the Heart Triad. They’re the kind of people who gravitate toward other people and find relationships come very easily and naturally. You won’t find many socially awkward people who are in the Heart Triad. Interpersonally, they’re smooth. Because they’re so relationally attuned, they tend to be overly dependent on people’s opinion of them, especially when they’re working in an unhealthy space. Heart Triad people can be good listeners and warm conversationalists. But they can be beholden to the approval of others, emotionally reacting to rather than thoughtfully engaging with people in their lives.

In a word, Heart Triad people crave validation from others, which can make them needy. And while presenting themselves as others-focused, it can ironically be all about them—their own validation, affirmation, or accomplishment. This is a shadow-side of the Heart Triad. Deep down, they struggle with shame and worthlessness, which is why they cultivate an image of themselves that wins approval and affection from others. When this is brought into balance, they are exemplary individuals who love to love and be loved. But when it is overdone, it can lead to cloying, self-serving dependence on others.

Bill Nye the Science Guy is a member of the Head Triad. Members of the Head Triad are often intelligent, insightful, and curious. The majority of the world’s sages and wisdom-people come from this Triad. They have great powers of perception, and interestingly enough, they tend to be highly emotionally invested in their way of perceiving the world. When Head Triad people move toward the excess of their personality, they can be as stubborn as a mule and as unyielding as a brick wall. Occasionally, this expresses itself as intolerance toward the opinions of others.

Those in the Head Triad are planners, analyzers, visionaries, and scholars. They like studying things, spotting patterns, seeing the world as predictable. The shadow-side of this, of course, is fear—fear of not knowing, fear of not having options or opportunities, fear of not having their environments be safe and secure. Head Triad folks are on a lifelong quest for security, which produces in them either fierce loyalty or recurring bouts of worry.

People in the Body Triad lead not with feeling or thinking but with doing. They’re deeply connected to their bodies and read the world very instinctively and from their gut. They will have an intuitive sense that something isn’t right but may not be able to explain to you why. They just know it in their bones, so to speak. Because their preferred strategy in the world is to lead with doing, they tend to “think fast,” as social psychologists would put it—that is, with their bodies.

Body Triad people naturally value physical comforts and pleasures, whether that’s a five-course meal with fine wine, a restful bedroom escape, or an immaculately kept kitchen. Because they’re in touch with their bodies, which is our source of power and presence in the world, they often come across as commanding personalities, at times even demanding. They’re abuzz with instinctual energy, which can at times be overwhelming to themselves and others. As a rule, they don’t like being vulnerable and prefer to maintain control over any situation they find themselves in. Lurking beneath the surface of their lives is anger, and when it is directed toward individuals, we call it rage. This explains their vitality and intensity.

I’m an Eight, which means I’m in the Doing or Body Triad. In every situation, I’m asking, What should be done? or What am I going to do? I don’t consciously try to think this way; it just happens. This is the way I am in the world. I walk into a room, and I have an instinctive sense for what I want to do. I talk to a friend on the phone, and I’m processing the conversation in terms of action. I go for a walk with my wife, and I tend to talk about what we’re going to do or how we should strategize to make something happen. It’s my default way of working in the world.

I should mention the downside of this. Because our personalities take shape around our preferred strategy for approaching the world— whether thinking, feeling, or doing—we tend to overuse that dimension of our personality. This, in turn, puts us off balance. Rather than living more integrated lives, in which thinking, feeling, and doing are mutually supportive and closely interconnected, most of us tend to overuse one, misuse the other, and underuse the third. The Enneagram has a way of talking about our use—or misuse and underuse—of the other two dimensions of personality. 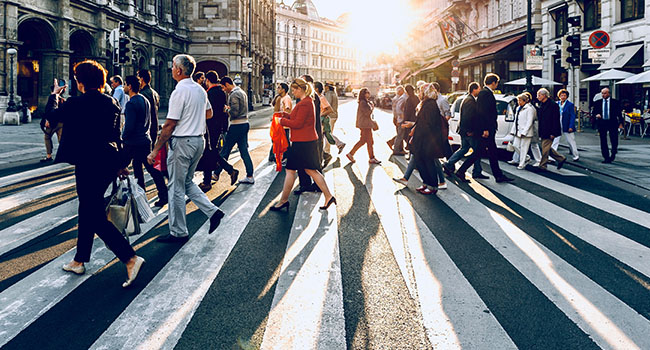 The Rise of the Enneagram 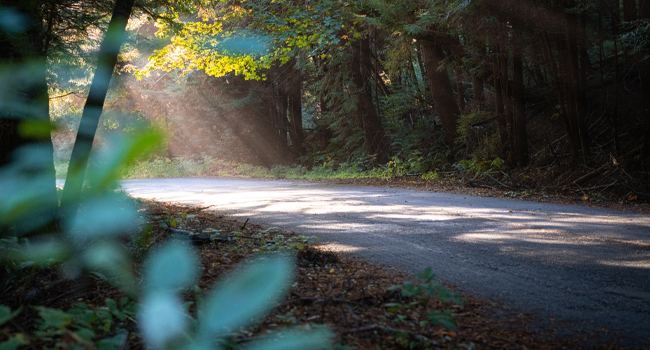 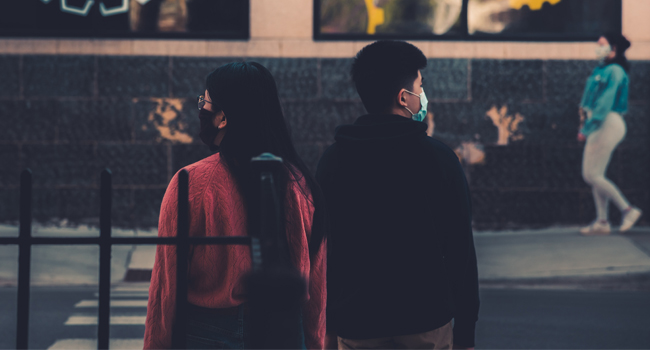 How Each Enneagram Type Is Struggling (and Thriving) During the Pandemic